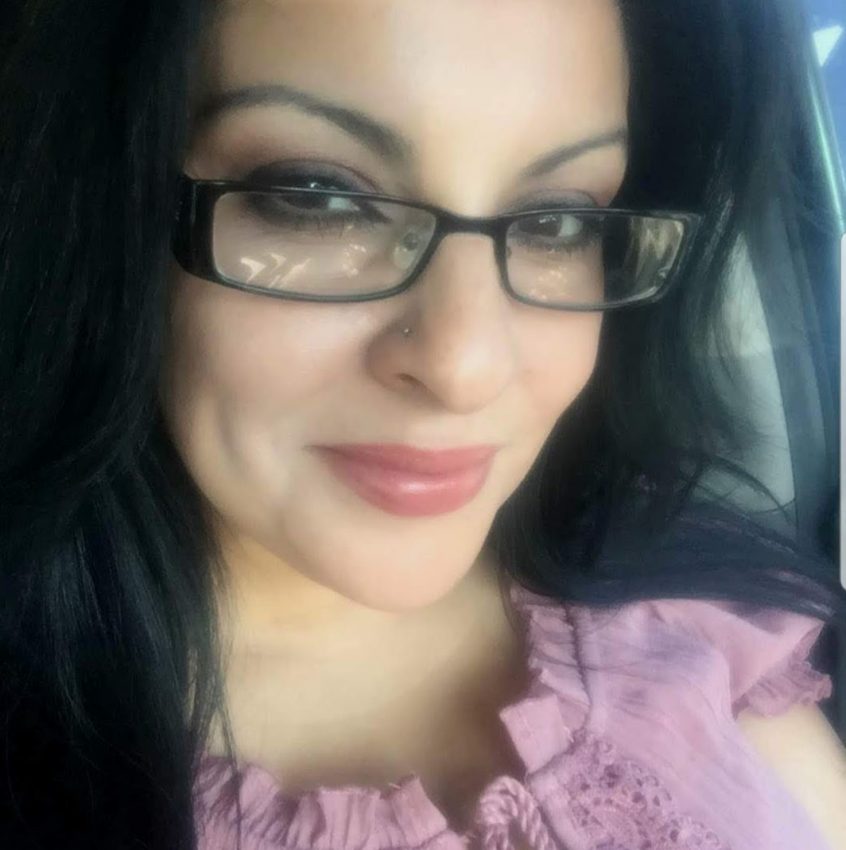 On May 31, 2012, I was 6-months pregnant with my second child. On that day, I went to my doctor’s office for what was to be a routine checkup. However, that appointment turned out to be anything but “routine.” At that appointment, my doctor couldn’t locate my son’s heartbeat. I was immediately placed in an ambulance and with sirens blaring, I was transported to the nearest hospital. I was immediately prepped for an emergency C-section. I remember pleading with the OR nurse, terrified, “Please don’t take him out. It’s not time. He’s not ready,” even as part of me understood that this was my son’s only chance for survival.

My youngest son, Joshua, came into this world at 26-weeks gestation weighing just 2 lbs. at birth. It was the first time I heard the term, “Micro-preemie.”

Like most preemies, Joshua came into this world in critical condition and remained so for weeks to follow. On his second day of life, his brain hemorrhaged to a significant degree that when the doctor met with us, we had very little hope of Joshua recovering. All we knew in that moment was, Joshua might live. He may die. At best he could be severely disabled.

As my body had a negative reaction to the pain meds I was on, I didn’t get to meet Joshua until his 3rd day of life. Nothing in this world, no amount of preparation, explanations or advice could have ever prepared me for what I was about to witness. Instead of little blankies and stuffed animals surrounding him in a cute little bassinet like I had experienced with my first son…Joshua was in a what seemed to be to my untrained NICU eyes, a type of science project box which I later learned was called an isolette. There were monitors, wires and leads all stuck to his underdeveloped and fragile body while a ventilator worked to keep him alive. I wasn’t able to hold Joshua until almost 2-weeks after his birth. Holding him for the first time was bittersweet as I looked down and couldn’t see his little face through the ventilator mask and jaundice goggles, but once he was placed on my chest, as surreal as it felt, we were together again and I was determined to do everything I could for him. That meant pumping breastmilk for him every 3-4 hours, advocating for him and most importantly, keeping hope alive. It wouldn’t be until we were finally home that I was able to recall all the memories of those first few days in the NICU. The fog had finally lifted a bit enough for me to understand what we had truly gone through as a family and how much it affected us and would continue to affect us emotionally even years later.

Joshua spent 129 days in the NICU. During his 129 days, we watched our youngest son fight many battles. Joshua developed acidosis early on, respiratory distress, PDA, he sustained a bilateral grade III/IV IVH and had a gastrostomy tube surgery, among many other complications. 129 days. That number has been ingrained in my memory and has irrevocably changed who I am at my core. That’s 129 days of fear, tears and exhaustion. It’s 129 days of having to walk away and leave my child in the care of strangers. But it was also 129 days of hope, memories and life lessons as I witnessed my youngest child tenaciously fight for his right to be here.

Now, what does life look like for our family today? Well, there have been many changes in our household since Joshua’s early arrival. Once we got Joshua home and thriving, my husband was diagnosed with stage IV Renal Cell Carcinoma and at the tender age of 40, he passed away only 9-months post diagnosis. Suddenly I found myself thrown into the world of solo parenting two grief-stricken children and one of them, (Joshua) with special needs. As you know, prematurity doesn’t end in the NICU. It is a life-long journey with many bumps along the way.

Today, Joshua is a happy, rambunctious 7-year old who loves Disney Cars, Hot Wheels, singing and dancing. He is in a special education program at his school and continues to receive different forms of therapy. Joshua is autistic and has some speech delays and fine motor delays and every day brings new challenges, but he is also the top reader in his class and is incredibly intelligent with a laugh that melts even the hardest of hearts and Joshua’s journey continues to teach me grace, acceptance and bravery in our ever-changing world.