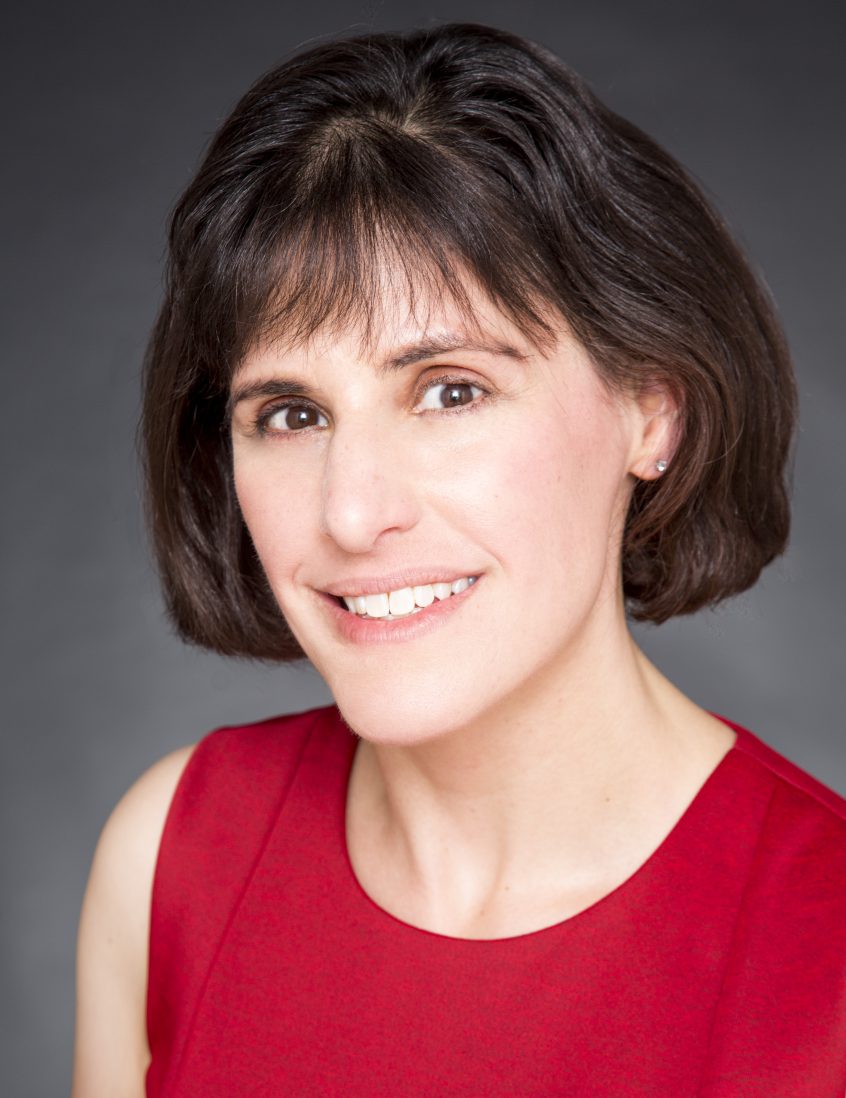 I don’t just run Preemie Crystal Ball, I get it from all sides. Not only did I give birth to my daughter Becky in 2003 but I knew from my mother that I had been a “little early.” That was all I knew and my OB didn’t care one whit about that nugget of information and told me that it was my first pregnancy and I would be “late.” A month later I was staring at my newborn preemie daughter as she struggled against the medical equipment in her incubator in the NICU.

Fast forward a decade later after my parents had both passed away. My brother cleaned out the house and found a bunch of items for me. Among my silly childish letters to my parents lay a telegram. A person had sent a note saying that I had been born a month early but that I “was okay.” Wow . . . I knew then that I was officially a preemie and suddenly a lot of things made a huge amount of sense. From lung issues, to struggles with coordination to mental health challenges as a teen and also with my daughter’s early birth. It all clicked into place.

We need to do better with neonatology in terms of helping these tiny babies once born, truly thrive beyond birth and beyond the NICU. To do otherwise after all of the huge investment of medical assistance is an insult. And I am speaking about all preemies, not just the tiniest of tiny babies, the micro-preemie.